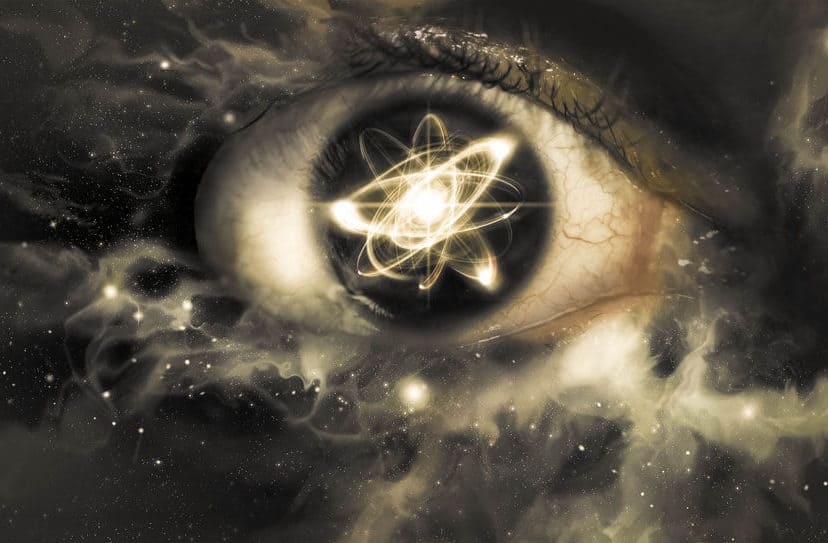 Does quantum physics line up with the law of attraction (LOA)? Do you have to understand it in order to use the LOA successfully? With all the talk about how the law of attraction can help us create the kind of life that we would really love, it’s tempting to learn as much as you can about it and give it a try. Who wouldn’t want to believe that we can truly have what we want?

What Is Quantum Physics?

It was Max Plank who initiated the study of quantum physics back in 1900. This German physicist discovered that some of his studies weren’t lining up with the laws of Newtonian classical physics. Since then, quantum physics, or the study of the tiniest parts of matter (quanta), has been studied extensively.

According to quantum physics, everything in the universe is made up of vibrating energy. It’s not just various states of solid matter, as many believe. Rather, this extensive, intertwined energy is made up of both waves and particles simultaneously.

Think about that. The entire universe, ourselves included, is made up of energy particles that are vibrating at various frequencies. All this vibrating energy is just there – and everywhere – in a state of potential. Now, when we come to understand the law of attraction, we can consciously turn our attention to that vibrating energy and influence it with our thoughts, emotions, and actions. We can take its potentiality and work it in our favor!

We Create Our Reality

If you study Newton’s classical physics, you’ll learn that he thought the world was made up solely of solid matter that was not changeable. What you see with your physical eyes is all there is. But this isn’t what quantum physicists believe. Rather, in quantum physics, it’s thought that the world is more spiritual or energetic in nature, entirely connected with vibrating energy that IS changeable.

This means that under the principles of quantum physics and the law of attraction, we aren’t stuck having to stay in circumstances or moods that stifle us or bring us down. As conscious, deliberate creators, we have the ability to create a new, better reality by using the law of attraction. This means we can attract the kind of people, life, circumstances, etc. that we truly desire.

This is certainly a more empowered way to live. We’re using science – in particular, scientific laws, to move from feeling powerless to feeling more powerful; to being more powerful. When we really come to believe that all is energy and that energy is full of potentiality, we can influence it with our thoughts, emotions, and actions. In other words, it’s changeable and moldable in a way that can benefit us.

Our inner world is far more real than the outer world. It’s not magic or mystical. It’s science. This is tough for some people to believe, because they adhere to the old Newtonian principle of physics. However, as you learn more about quantum physics law of attraction, you’ll begin spending more time focused on your inner spiritual or energetic life. Your inner world, including your thoughts, will become more real to you than the outer world.

And, as you shape your inner world using positive thoughts, desires, and confidence, you’ll essentially be shaping your outer world to match. This opens up your world to very few limitations, and should encourage you to begin thinking and calling into existence the kind of life you desire.

Quantum physics teaches that the consciousness of an observer plays an important role in how particles and waves act. For example, consciously observe financial abundance and you’ll influence your life at the quantum physics level in a way that attracts abundance. Consciously initiate and observe positive thoughts in your mind, and you’ll influence your life positively on all levels.

In other words, whatever you desire, put your focus there and let the laws of quantum physics go to work for you.

The Bottom Line Of Quantum Physics And The Law Of Attraction

Who wouldn’t want a magic wand to create desirable things and life experiences? The thing is, quantum physics and the law of attraction sort of act like a magic wand, or even a boomerang. What you put your focus on, more of the same comes back to you or manifests. Understanding how our material world is created according to quantum physics can help us experience more peace, joy, and a rewarding, fulfilling kind of life.

That’s what we’re all after, anyway, isn’t it? 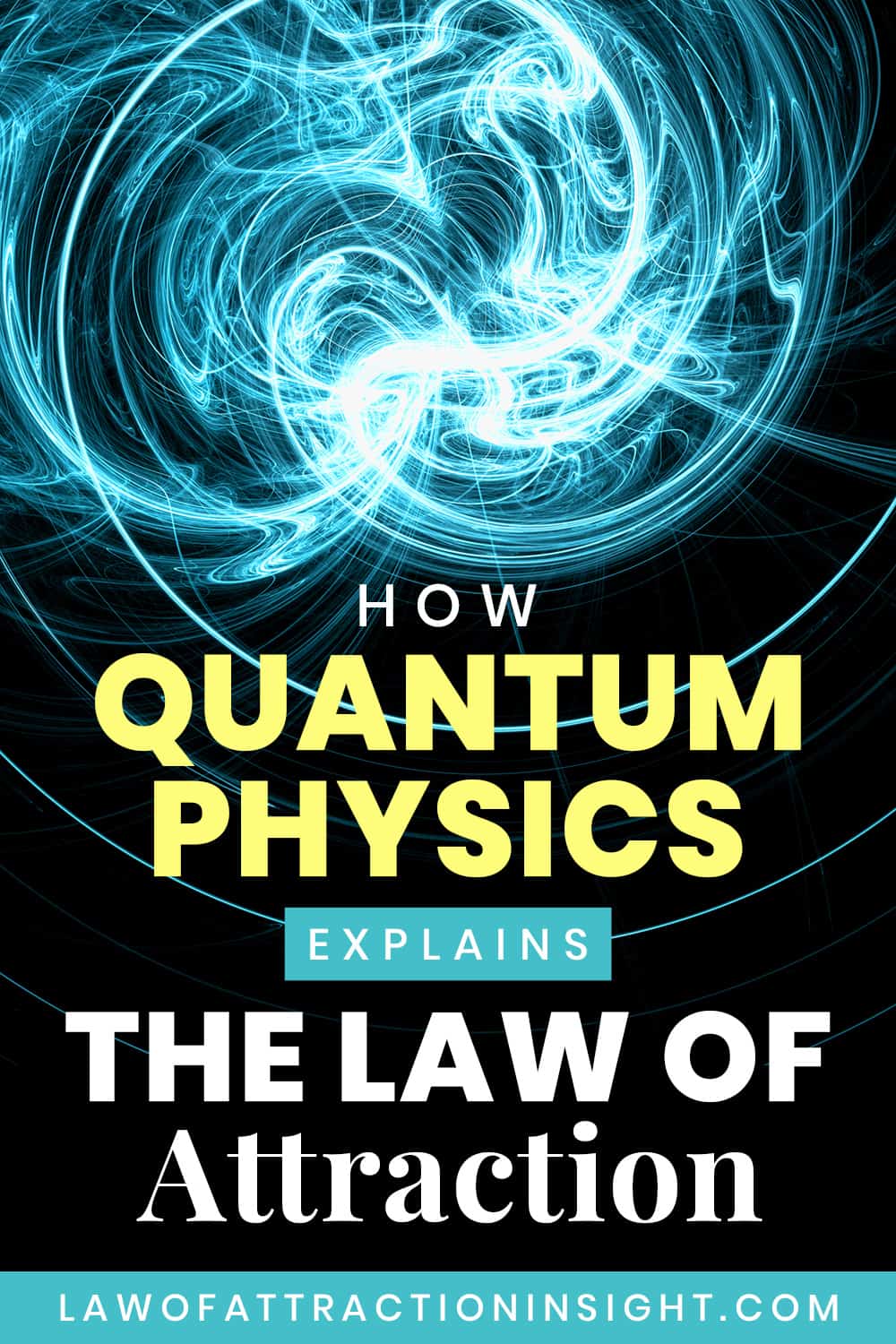 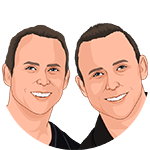